Speak when you are angry and you will make the best speech you will ever regret.” ― Ambrose Bierce Today (August 28) is World Anger Day (did we need a reminder?). Seriously, had never heard about this day until today…! So, are we supposed to … 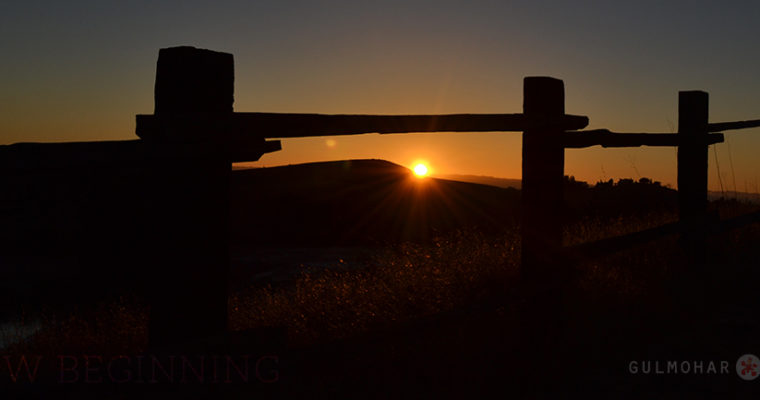 Motivation is a fire from within. If someone else tries to light that fire under you, chances are it will burn very briefly. ~ Stephen Covey 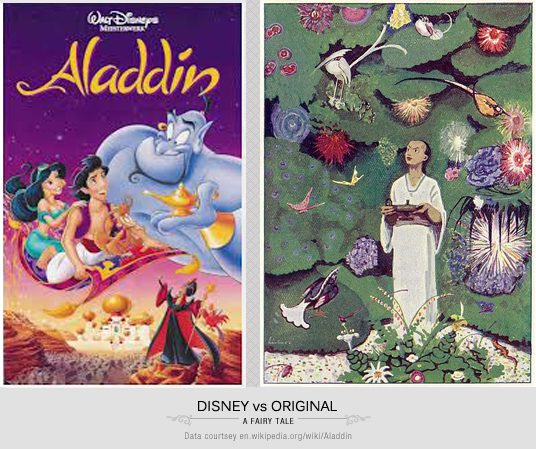 Aladdin Who Was Chinese And Had Two Genies…

Remember Disney’s animated movie “Aladdin and the magic lamp”? It was so much fun watching the movie as a kid…Perhaps, now what we remember is only the Disney version; with Aladdin, a fat genie, a naughty monkey, a beautiful Persian flying magic carpet and a very beautiful princess Jasmine, with big black eyes and thick mane.

Aladdin is based on one of the best known stories from the “One Thousand and One Nights” or “Arabian Nights” collection. This version of Aladdin sounds an awful lot like the Disney movie. Does it match the version in the Arabian Nights? What we have been seeing is the distorted version of the original folk tale. The basic story remains the same, though of course Disney took liberties and changed names and characters to simplify and change the story. Here are a few truths about the story:

Apart from these, there are lots more differences between the original and Disney’s story. Here, in the Disney’s version the story ends as soon as Aladdin marries her lady love and lives happily ever after. But, in the original while Aladdin is fighting wars for his father-in-law the emperor, the magician who has sent Aladdin to the cave in the beginning of the story is back. He approaches the princess as a man exchanging old lamps for new ones. The foolish princess trades her husband’s old lamp for a new one. The magician then orders the genie to take the palace along with the princess to Maghreb, which could be present North West Africa.

Angry, the Emperor orders that Aladdin be beheaded, but the people plead for his life. The emperor grants Aladdin forty days to bring back his daughter, or else lose his head. Without knowing what to do, Aladdin kneels down in prayer and accidentally rubs his ring, from which the first genie appears. But this genie cannot undo the magic of the lamp genie. However, he takes Aladdin to the palace in Africa.
There, the magician has been telling the princess that Aladdin is beheaded and she should marry him instead. When Aladdin reaches there, the princess tells him everything. Aladdin asks her to cozy up with the magician and add some sleeping potion into his drink. The princess does as told. While the magician is sleeping, Aladdin chops off his head.

The couple then returns with the palace to China. But, there is no happily-ever-after still. The magician has a brother who comes seeking revenge. The brother disguises as a local holy woman and tells the princess that she should hang a roc’s head in the palace to bring in prosperity. When the genie hears it, he grows angry, for rocs, which are holy Persian birds, are also the mistresses of genies. Offended the genie leaves Aladdin. Before leaving he reveals the true identity of the holy woman. Aladdin goes to the holy woman saying that he has a head ache. When the holy woman tries to stab him, he stabs her; thus killing the magician’s brother. Finally, Aladdin becomes the Emperor and the couple lives happily ever after….

The doubt that most of us have is that Aladdin sounds Islamic and so how could he be Chinese? Perhaps, we could understand it, if we know how the book One Thousand and One Nights came about. The book is actually a compilation of folk tales from Middle East and South Asia. Over the centuries, the stories have undergone several changes. The original collection of tales did not have the story of Aladdin, or the story of Ali Baba and Forty Thieves. The old Arabic manuscripts do not have these two stories. These two stories were added into the collection by French translator Antoine Gallard in the 17th Century. He heard the stories from a Syrian storyteller Aleppo. Some believe that the Islamic China in the story could be Turkestan, which is in China and now called Xinjiang province.

Perhaps, we should also excuse Disney for some changes. Since the movie was aimed at children, they couldn’t certainly show certain parts of the original; like chopping off people’s heads while they sleep and interrupting the royal wedding night. To make things simpler, the two antagonists – the magician and the royal vizier – are combined into one person, and Aladdin’s marriage to the princess is delayed until the end of the film, in a fairytale style.

Well, whatever is the origin the story, or the plot, the characters always have enthralled us…. 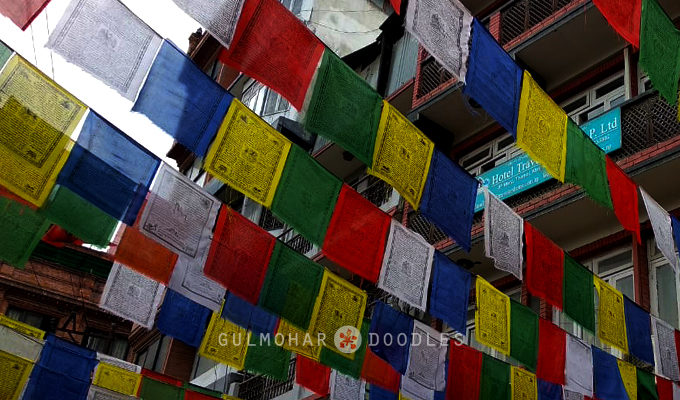