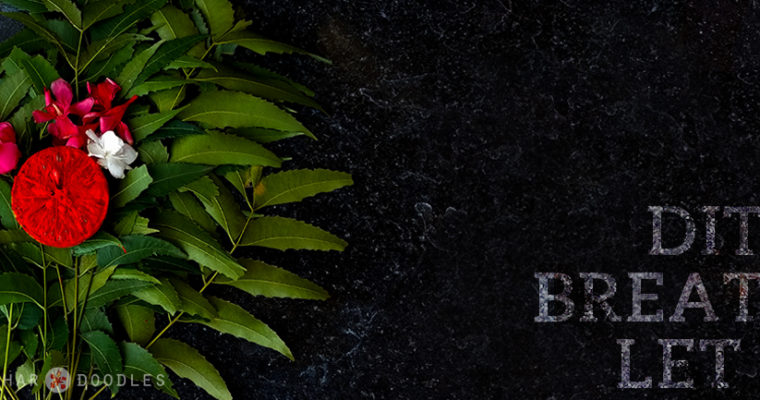 Oh God! I am stressed out! I want to blame all sorts of things in my life from loads of work, tough clients, financial pressures, wierd situations etc. Generally, I think I am just pulled towards being more stressed than others and my husband agrees …

When The World Says, “Give Up,” Hope Whispers, “Try It One More Time”…

“A merry heart does good, like medicine, but a broken spirit dries the bones.” How can we overcome depression, a painful emotion that can feel like we are having our insides removed?? When we suffer loss, disappointment, failure, monotonous routines or whatever else the devil’s … 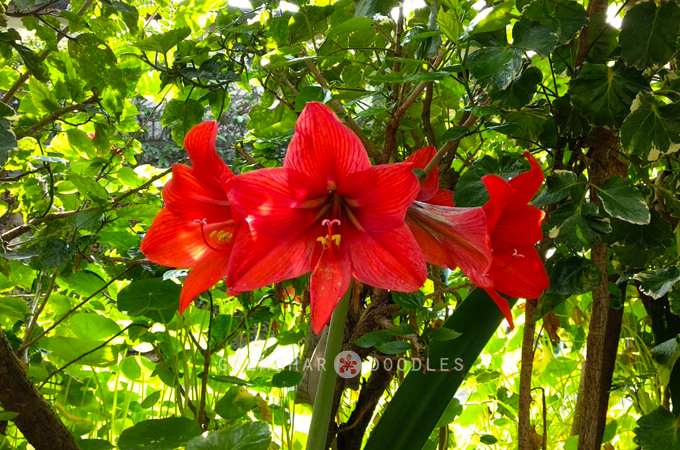 People And Their “Why No Kids?” Drama

People like to remind me of the great irony that I am still not a mom or I am still not thinking of having any!!! If you are married and specially lives in a typical Indian society, you probably remember stepping straight from the alter to a bombardment of people asking, “When are you having babies?” The baby question has remarkably become a topic as casual as, “Hey! How are you?” Often at my workplace, general gatherings, parties, formal meetings at home, I get to hear this question. It is a simple, everyday question, the type people ask without thinking!!

The question starts somewhat like this -”So… you’ve been married for a “loooong time” now (even when it is just two years of my marriage) … when should we expect the kids to be coming?? Anytime soon ;)” Always with a wink and a mischievous smile. Most of the times I gasp and swallow hard even when a wave of emotion surge through my body. And when my answer is – “Um, NO. We aren’t planning babies anytime soon!!”, trying and hoping hard that my voice don’t betray me being upset I get to hear a lecture of atleast half an hour! As if they are the moral police roaming around everywhere preaching people to have kids as fast as the very next day of the couple tying the knot!!

Most of the times when the particular persons’ question and the preaching ends, I start thinking about how many times I’ve been put up in this awkward situation, forced into having a deep personal discussion with a stranger about my childless state. “Do you have children?’” seems to be the follow-up to: Hey.. how are you? What do you do? And then the immediate worse situation, when you reply negative!! Soon I get bombarded with questions like “Why not?” or “Are you planning to..?” or “Why did you get married if you don’t want to have kids?” or “My God.. you don’t know it will get really difficult later..” or the classic question with a full stop -”you are getting too old”!!! The implication always being that not having children means there is either something wrong with me or I am some sort of child-hating weirdo!! Most of the times I get to hear the big examples of others like -”See “x” and “y”, they got a kid in exactly nine months! They have done it right. That’s how you should do.” Believe me, I have heard real stupid comments about me not having a kid. The silliest one being – “You keep on playing angry birds late at night right – thats why you are not having kids!!!!!!” It took me 10 seconds to get that!! C’mon people, I don’t want to hear any such fatalism!

Now, I’m too well-brought up to respond – “None of your business” to the “do you have children” and all the other “why no kids” centric questions. So I fudge it. Or I make light of it. I usually smile and say: “Not yet.” It is always seen that distant family members, neighbors and colleagues are the major group of people who are far more interested in any couples’ personal life than the couple or their immediate family members itself. These so called “moral police” have all the remedies and suggestions ready for any problem of this world! They are the ones who are the most bothered about any girl or guy of the house who isn’t married or doesn’t have a kid.

So, why are people so insensitive? According to Rachel Ormrod, co-author of Beyond Childlessness, it’s because they think having children is ‘the norm’. “They don’t think,” she says. “Those with children live in a child-centric world and it seems to be an automatic question. Sometimes, the “do you have children?” question is phrased as: “How many do you have?” which is even worse.”

Parenthood is not a priority for everyone and neither is marriage. Some people would rather like to study, have an awesome career, travel the world or follow other passions in life and then have kids! Choosing to have or when to have or not to have children is an intensely personal decision. Most people, whether single or in relationships, who make this choice have other pursuits and simply don’t have the desire to have children until they think they have achieved what they wanted or are ready to have kids! It shocks me that, despite the fact that we live in the 21st century, people think that since I don’t “have any kids yet” it makes me a heartless, super stupid, immature, cold, or a selfish lady!! My decision when to have a kid is incredibly personal and not up for debate or discussion by anyone. The bottom line is, no matter how a woman comes to her decision about having, not having or when to have a child, isn’t any of your business!!

Here, I would like to take the opportunity and tell people that I really like kids and just having no kids yet doesn’t mean that I will never have any! It is just that I will have them when I would think I am ready to take some extra responsibility in my life. Right now I am just not ready! I don’t want to have a kid and keep on whinging about all the works which comes along it and the extra responsibility associated with it. I don’t even want to hear all those cacophony and blurting that yes I can have loads of time for myself by not having a kid and how you guys have suffered having it so early!

So, people whoever is so much bothered about me not having a kid, please leave me alone and keep your dumb and stupid question to yourself. You will be surely given the news once I choose to enjoy parenthood!! 😀