I am God, I am Shiva

One day, Brahma and Vishnu were quarreling. Brahma claimed, ‘I created the world. I must be God.’ Vishnu retorted, ‘That you seek validation means you cannot be God.’ ‘Then who is the God?’ Brahma demanded to know. 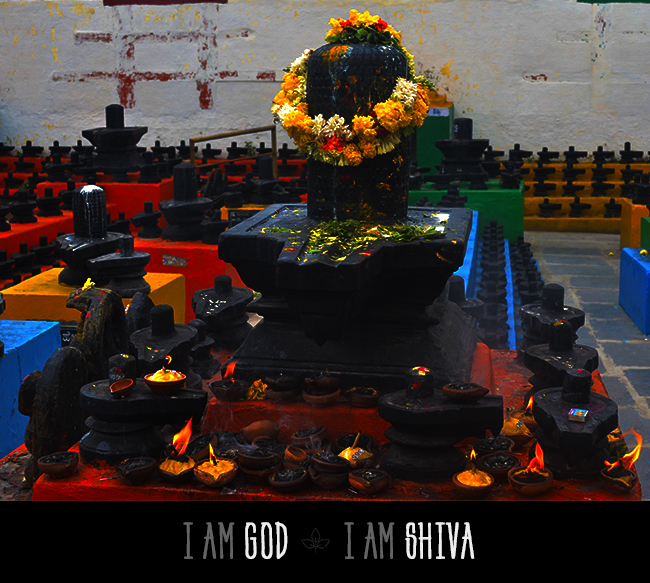 In response a pillar of fire appeared between them. It stretched up beyond the dome of the sky and below the foundations of the earth. And the fire seemed to be burning without any fuel.

As soon as Brahma said this, the pillar of fire burst open and out came another God, who looked like a mendicant, smeared with ash and wrapped in animal skins. ‘Liar,’ he shouted pointing to Brahma. ‘You lie so that you can delude the world with your lies so as to dominate everyone around you and feel powerful. You are not God.’ He then turned to Vishnu and smiled, ‘You admit the truth. You are humble enough to accept limitations. You are curious to know what lies beyond the horizon. You are not intimidated by uncertainty or afraid of ignorance. You are in the process of becoming God.’

Brahma trembled and bowed to this self-assured being. Vishnu watched him in awe. The mendicant identified himself, ‘If the formless can be given a form then I am he. I am God, I am Shiva.’ 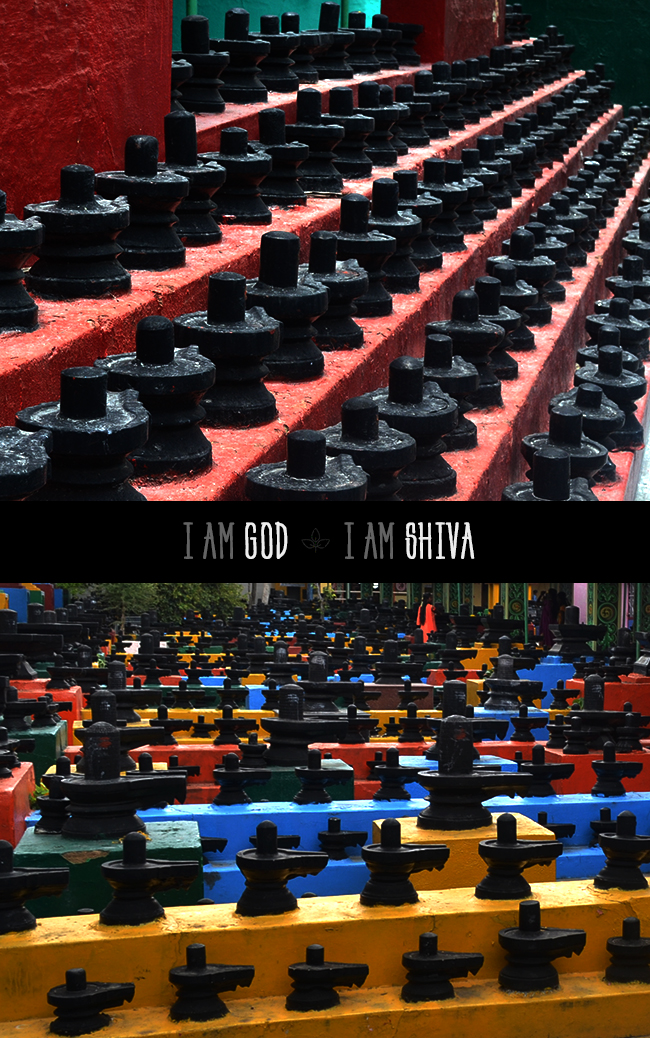 Since that day the stone pillar or lings is worshiped by all, a reminder of the pillar of flames that appeared between Brahma and Vishnu. Those who look at this image as merely a stone image are like Brahma, people who lack imagination and who do not yearn for wisdom. Those who look at this stone image as a symbolic container of an idea are like Vishnu, people with imagination who yearn for the truth that exists beyond the tangible.

~ Devdutt Pattanaik from 7 Secrets of Shiva

Searching is in progress